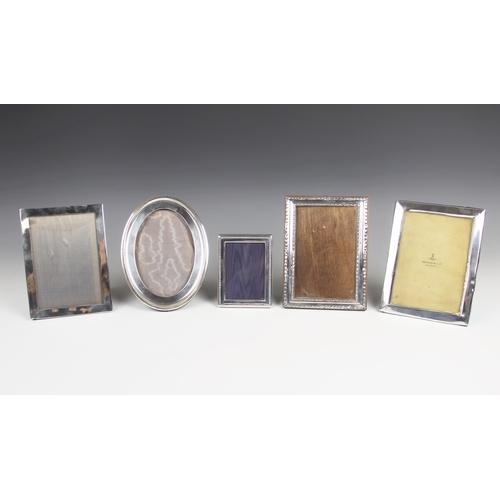 Broadway & Co example shows denting peppered throughout, some thinning and splitting around the inside interior. There is moderate loss of definition to the detail. Glass visible the aperture is in good order, no cracks, splits of losses. The back is loose in the surrounding frame.

All other examples show heavy denting. Selfridges and further rectangular example show heavy lifting in several areas. The backs are loose in the surrounding frame. Selfridges example lacks glass, and has been replaced by translucent plastic. Easel stand in Selfridges example appears loose, and while it does stand it leans far back. There is heavy loss to the leather mount.

All examples show moderate to heavy scratching, wear and tear commensurate with age and use.

Fees apply to the hammer price:

Other Lots in this Auction 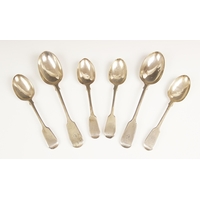 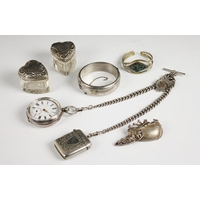